Learn the risks associated with abortions.

Abortion RisksLifeSite2022-04-26T07:09:49-04:00
ACCESS PREMIUM RESOURCE: Sign up to receive the ultimate guide to why abortion is wrong and how to argue in favor of life
SPREAD THE TRUTH: Abortion Facts to print and share with friends!
VOTE WITH YOUR WALLET: Know Who Donates to Planned Parenthood

To make an informed decision, every woman should be given accurate information about the risks involved in getting an abortion.

What are the psychological risks of having an abortion?

We have a saying in the world of therapy. “Secrets kill.”  Thus is the path of many women after abortion. Don’t talk. Don’t feel. Keep the secret. – Trudy M. Johnson, M.A., LMFT

What can a woman feel after abortion?

Many women say that no one told them what to expect emotionally. In fact, a woman who has just had an abortion is often under enormous pressure – whether from her partner, her family and friends, or the abortion provider – to act as if nothing has happened, or even to express relief or happiness. In some cases, the woman may be trying to keep the abortion a secret, in which case the pressure can become extreme.

In reality, such pressure is unfair to post-abortive women, who have just undergone a significant and sometimes traumatic surgical procedure, often at a time of great upheaval in their lives.

While some women do indeed experience relief after an abortion, others find that they were not prepared emotionally to deal with the aftermath. Some women may find themselves experiencing unexpected grief or depression, with little understanding or support from their partner or loved ones. In those cases where the woman is keeping the abortion a secret, she must deal with these negative emotions completely alone.

In fact, some psychologists have coined a term to describe common symptoms that they have found in many post-abortive women who have come to them for help. They call it Post-Abortion Syndrome (PAS). Common symptoms of PAS include guilt, anxiety, depression, thoughts of suicide, drug or alcohol abuse, eating disorders, a desire to avoid children or pregnant women, and flashbacks to the abortion itself.

Relief, sadness, or anger can be felt after abortion. Since each experience is unique, so too is the mix of emotions. Sometimes one feeling will dominate, or more than one could be strong.

Following are some real testimonies available online that help show how women can feel after abortion.

“Pregnancy, babies, doctors, being a mother, vacuum cleaners and dentist drills became abortion connectors and sent me into emotional anguish.”

“My abortion is associated with so many emotions. They come at unexpected times, but they always go quickly.”

“I was sitting quietly in my bedroom and, suddenly, my entire world went black. It was as if in the space between breaths, my entire existence lost all meaning. … I began having severe anxiety attacks … I had no idea at the time that this was due to the rapid drop in hormones experienced as a result of the abortion. No one had told me this could happen.”

“When asked by the hospital psychiatrist why I wanted to die I told him I was already dead inside and just wanted to finish the job.”

“All I felt was a huge relief …. Of course sometimes I wonder if it had been a boy or a girl …. But I have always been at peace with the decision.”

“Initially I guess I was just numb. … I felt dirty and worthless ….  It may be difficult to understand but the violence of the rape made much less of an impact on me than the abortion.”

…out came some fluid then the sac split open, there was my baby! its tiny little head and body, i broke down started shouting at myself and saying sorry to my baby … I did it for other people not myself and now im the one who has to live with this regret and hatred towards myself. – abortion pill patient

“I have no regrets. Zero. The whole situation still hurts sometimes.”

“To have a baby after an abortion is not so easy. The feelings that are in your mind and heart about your abortion are somehow mirrored in the new baby. I think it would be easier if all these issues were spoken of openly.”

“I look back at each of these abortions, and my heart is sad. I loved them and wanted to meet them, but I was too weak.  …  I cry, I hurt.”   -hyperemesis gravidarum sufferer (1)

Testimonies show that after an abortion a woman can feel simple relief, overwhelming loss, anger, or numbness. Pain may be short-lived or decades long, or surface after years of avoidance.

What can make abortion traumatic?

“I believe most women, myself included, are forced to go into a period of stuffing down the sadness and getting on with life,” says therapist Dr. Trudy Johnson, author of C.P.R.: Choice Processing and Resolution. (7) But this choice, she says, can lead to serious complications.

Such a wound can affect someone in different ways: the painful event may come to mind again and again, or it may sink far out of mind, dulling the pain.

In the first case, a woman may suffer from “triggers” (sights or sounds that remind her of the abortion) or abortion-themed nightmares that arouse her grief. (7a) But in the second case, suppressed grief can secretly damage daily life through depression, anger, or broken relationships. This is sometimes called “emotional toxicity.” (8)

Therapists say patients often aren’t even aware when their depression stems from an abortion wound, which can take 15 years or more to surface fully. (9)

An abortion wound can heal. The first step is to seek that healing.

However, experts emphasize that women can’t be left to walk this path of healing alone: they must be granted a judgment-free zone where they can have a chance to work through their feelings.

“There is little social support for women who find abortion a stressful experience,“ says Dr. Theresa Karminski Burke, founder of Rachel’s Vineyard. “There is no validation for her grief and anger.

“Women need a safe place to grieve an abortion loss separate from a political or religious discussion.”

Dr. Johnson, who is post-abortive, said her experience proved finding such a place can be very difficult.

“I went to three professionals who did not understand my situation.  Two validated my choice but not my grief. One condemned my choice and completely invalidated my grief,” she said. “So make sure you move toward safety and caring and compassionate people who understand abortion grief.”

Today, there are more places to find help healing from abortion, some of which are listed at the bottom of this article.

Many women also experience a further need: spiritual healing. This too is a real need that women have a right to recuperate. (See abortion and spirituality page here.)

The turning point for many women who are suffering Post-Abortion Syndrome comes when a woman’s story is understood, and this starts with those closest to her. Loved ones must have the courage to be silent, to listen, to support, and to hope.

The following are some pointers offered by post-abortive women on what loved ones can do for them: (10)

(1) Hyperemesis gravidarum (HG) is a medical condition in which a woman experiences unrelenting, severe nausea and vomiting during pregnancy, sometimes for the entire time she is pregnant. HG sufferers often lack desperately needed help because the condition is erroneously seen as psychological. For more information on HG, visit www.helpher.org

(4) The reality of forced abortions received public attention recently in the criminal case of Philadelphia abortion doctor Kermit Gosnell. A former patient said Gosnell removed all her clothing and forcibly aborted her when she, at 15 years old, was brought to the clinic by her grandmother in 1998.  (ABC News)

(8) Further signs that a trauma has become “toxic” include an inability to feel joy or emotional numbness; lack of interest in activities that were once enjoyable; feelings of despair; impaired memory, concentration, or sleep; and difficulty maintaining close relationships. Increased aggressiveness or outbursts, excessive fear, and self-destructive behavior are also possible signs. (Mayo Clinic, “Post-traumatic Stress Disorder: symptoms”)

(10) Adapted from testimonies available at www.afterabortion.com.

Articles on Risks Associated with Abortions

Left-wing Vice publishes guide on ‘giving yourself an abortion’
The publication claims home abortions are ‘overwhelmingly safe and effective’ while minimizing the risks and acknowledging that buying the drugs online violate FDA rules.

For additional, older articles on this topic, click here. 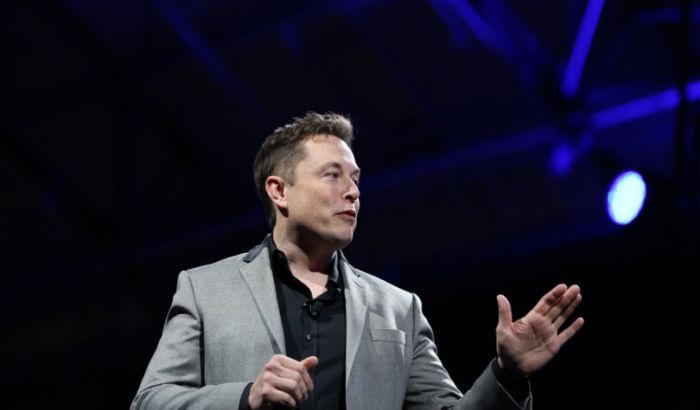 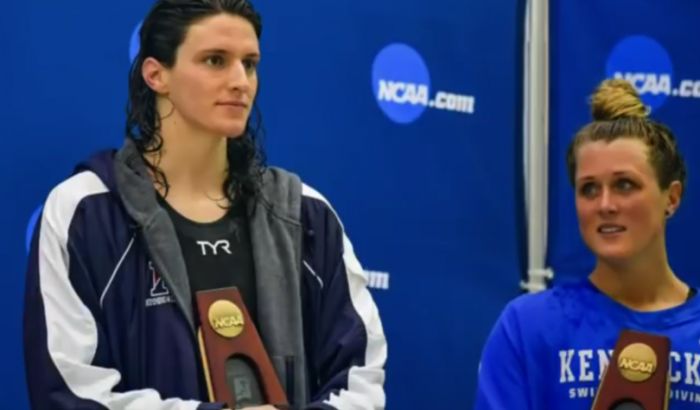 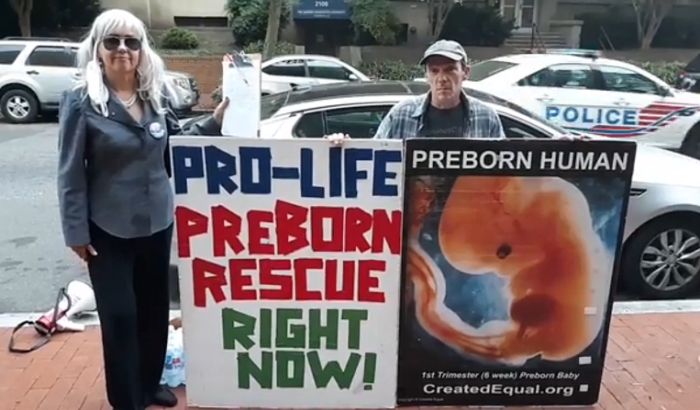